Watch the replay for this FREE online event using the form here.

Clients now want purples, blues, orange sherberts, and of course Granny Hair. Here you will learn how to transform your clients' hair and achieve any color under the sun. Create color cocktails, take clients from lowlights to highlights, and create bright popping color transformations. You can watch the replay by filling out the form on this page.

Monica Edmonds' mother was a hairstylist who never attended hair school but every time she did Monica's hair, everyone thought her hair was professionally done. Monica saw that being a stylist would enable her to show her creative style as well as take care of herself and her boys. She went on to become a professional hairstylist, and 26 years later, she's still not tired of it yet! She specializes in Custom Cuts, Transformative Color, and Free Flowing Hair.

Nakia grew up in the salon her entire life and began assisting her mother in shampooing and prepping clients from the young age of 12. After graduating from the University of Florida, she studied cosmetology at the Miami Lakes Tech cosmetology program. She graduated and attained her license in 2016 and proceeded to work full time in her craft. In 2017, Nakia began working with Ashtae as a platform stylist at tradeshows and educator for product knowledge on an international level.

CHECK OUT OUR MODELS' FINISHED LOOKS 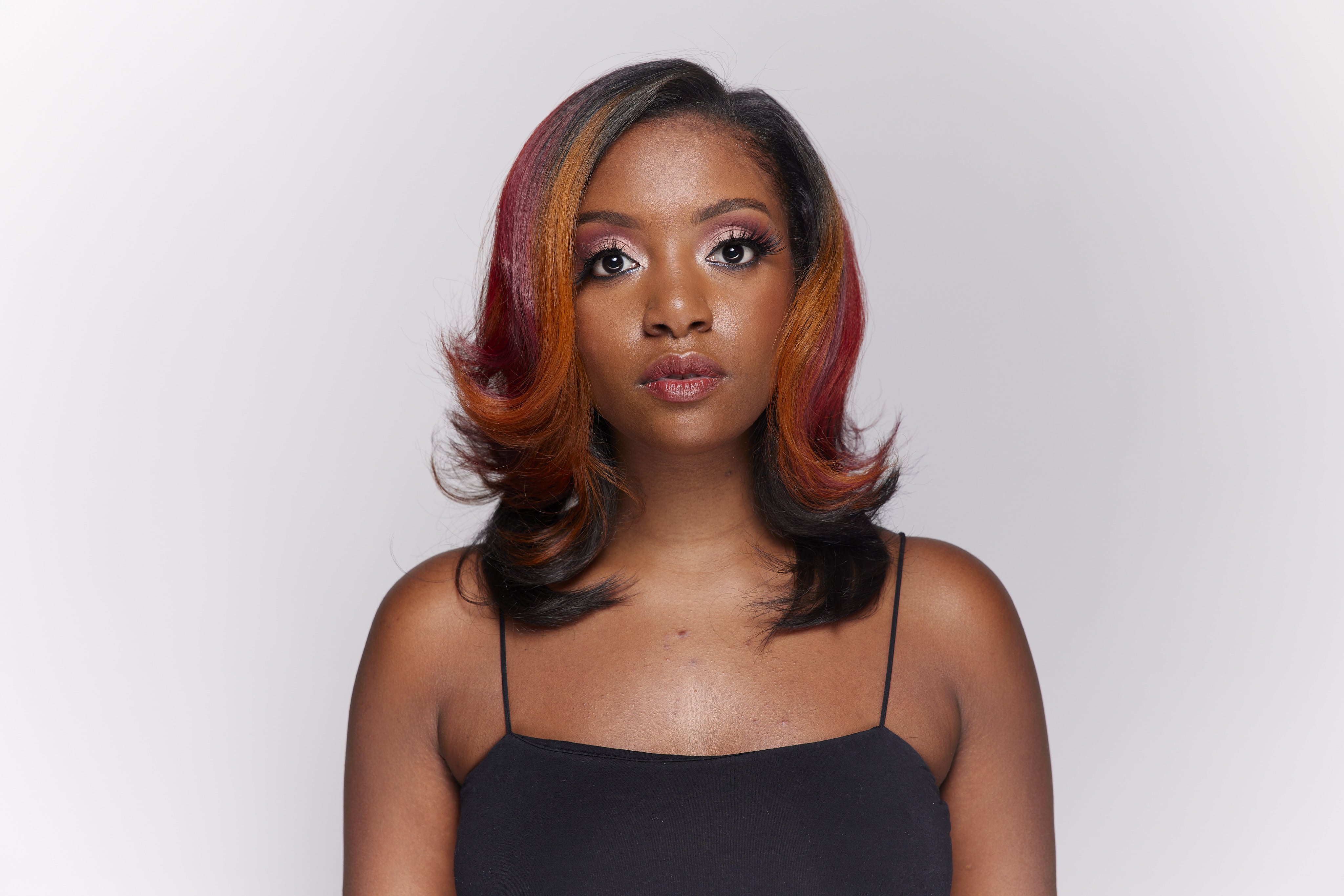 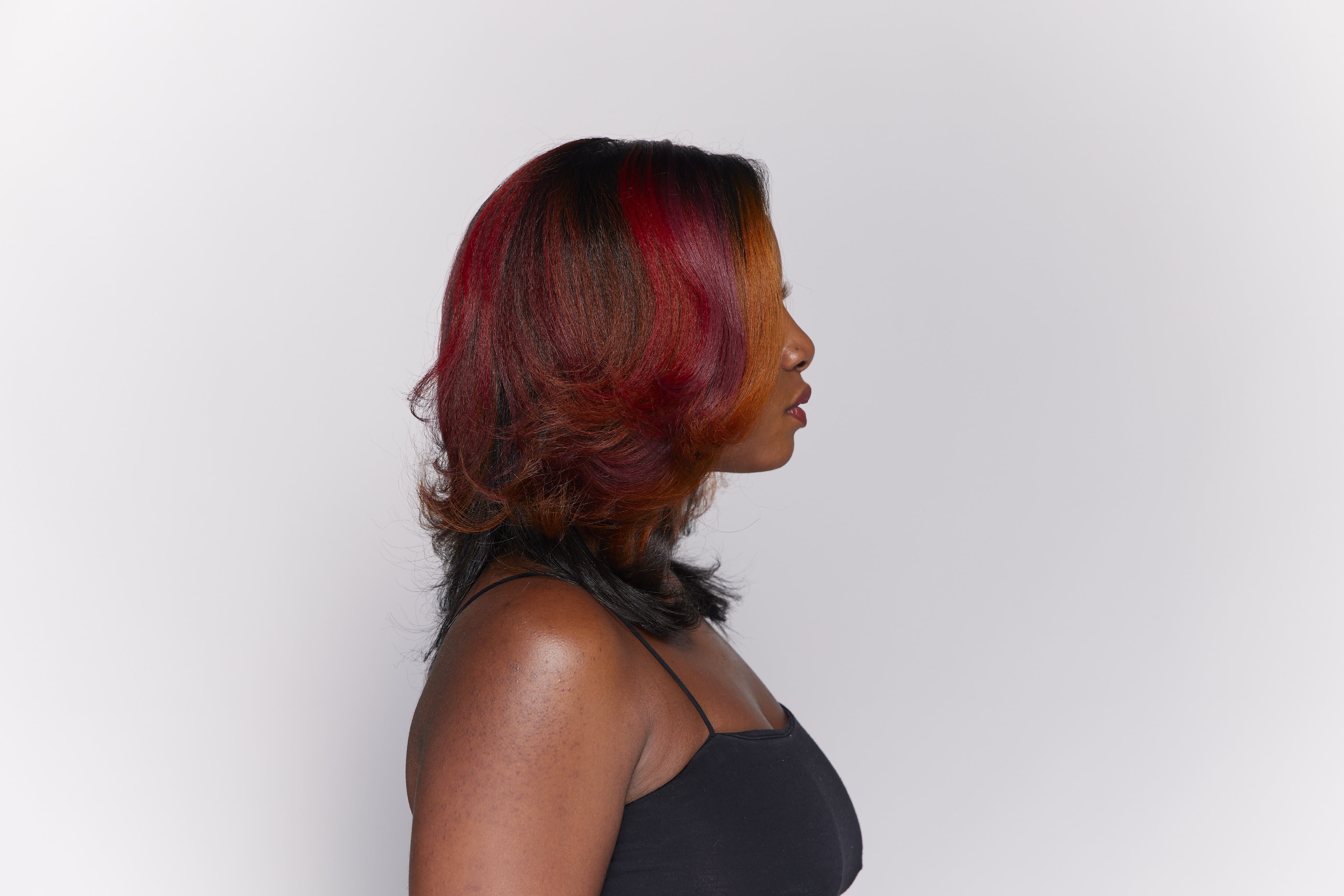 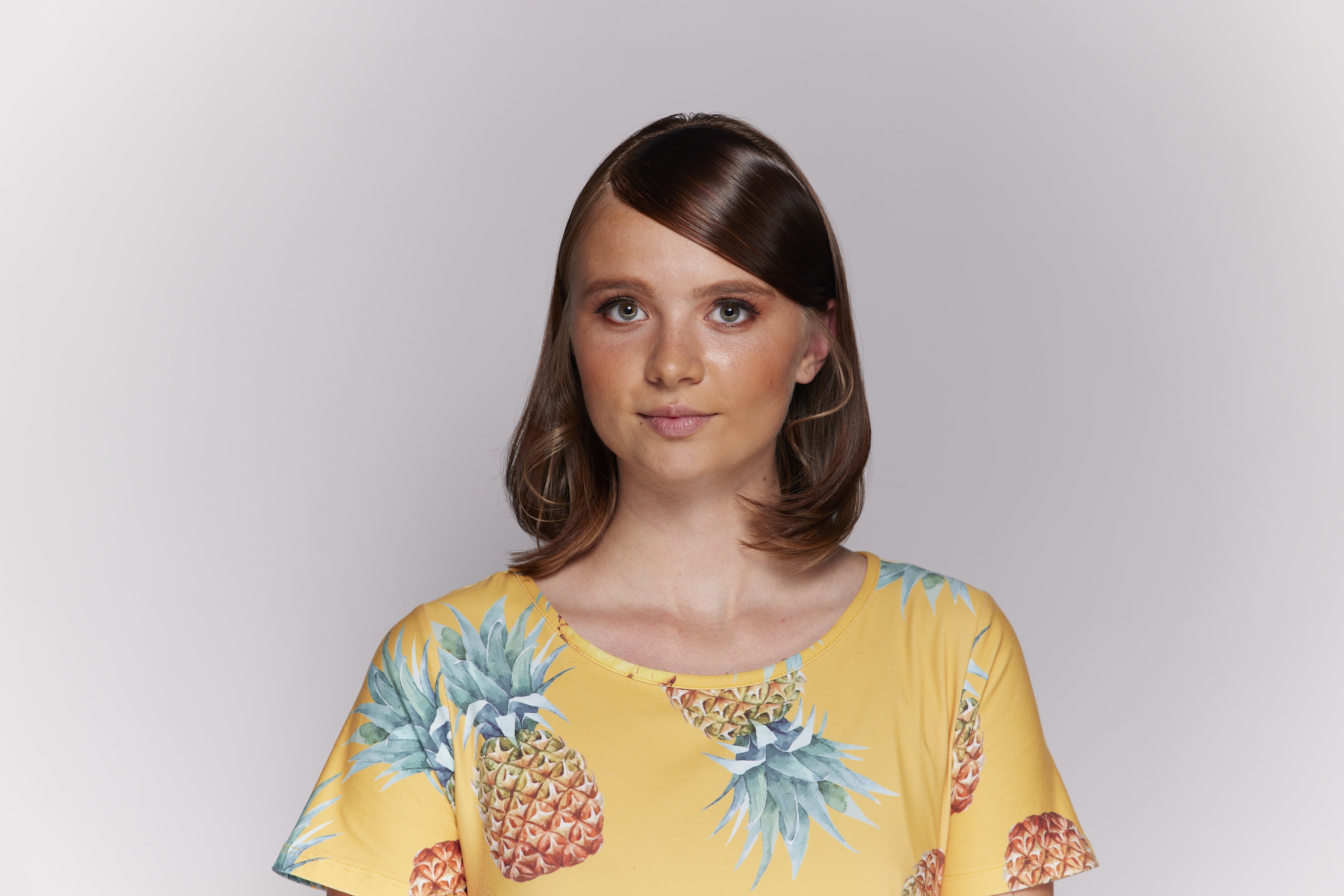 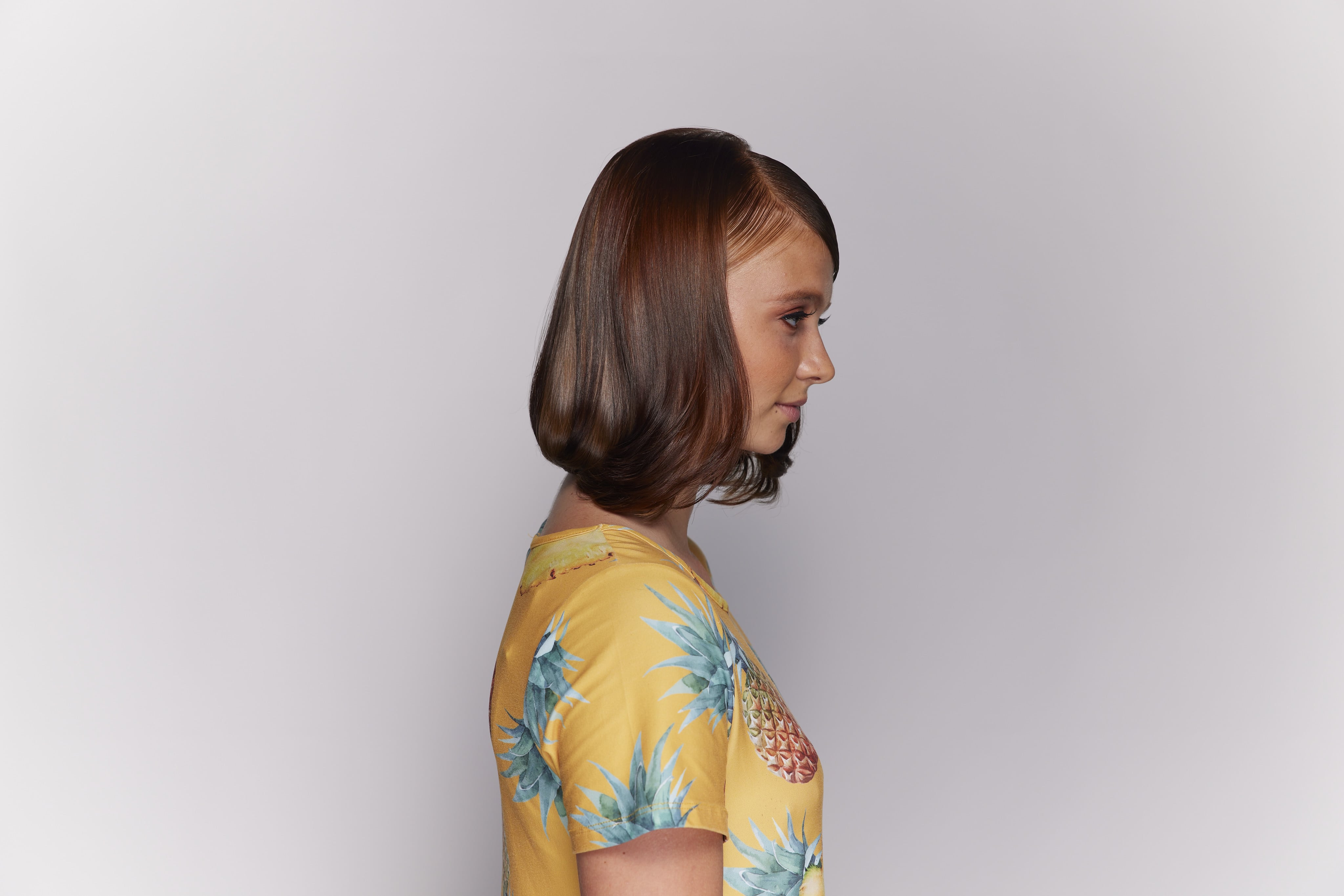 Ashtae Products in the Leader in Global Texture. We specialize in providing exceptional education and professional products to licensed cosmetologists and barbers around the U.S., Canada, and Caribbean Islands.